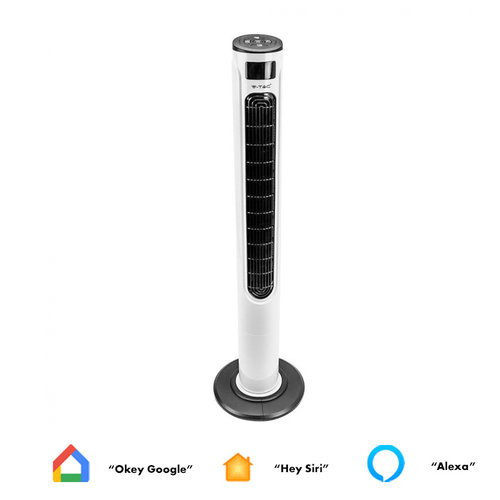 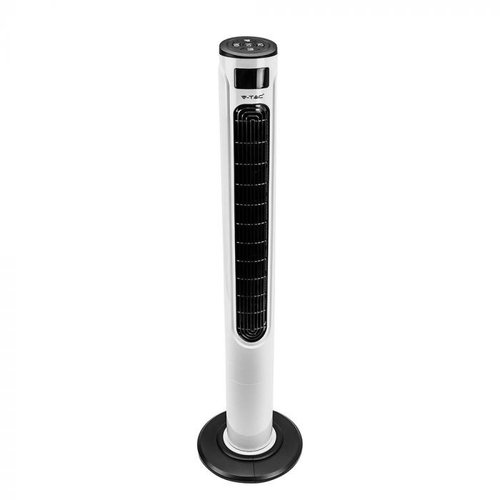 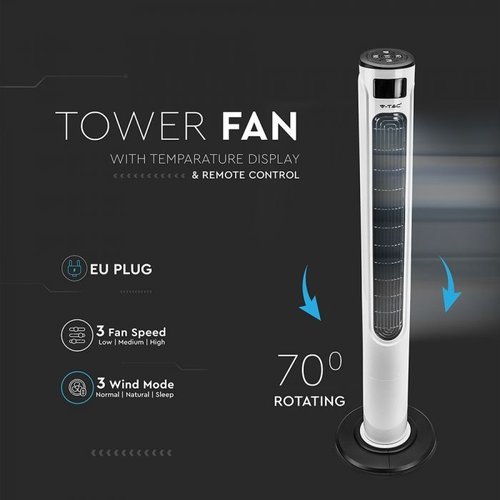 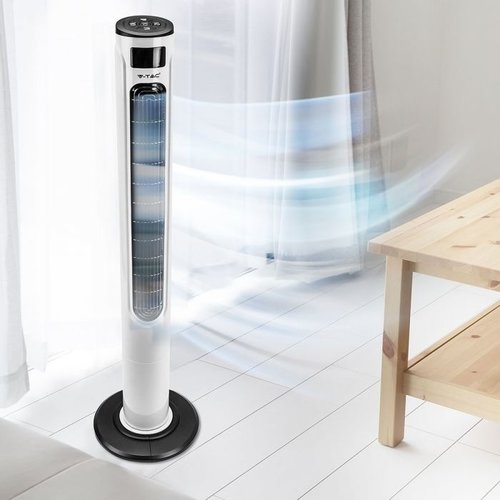 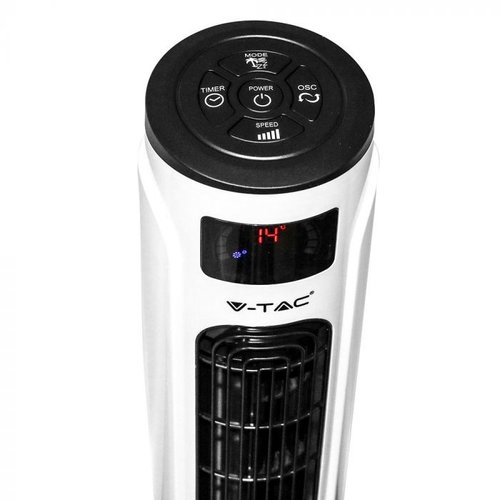 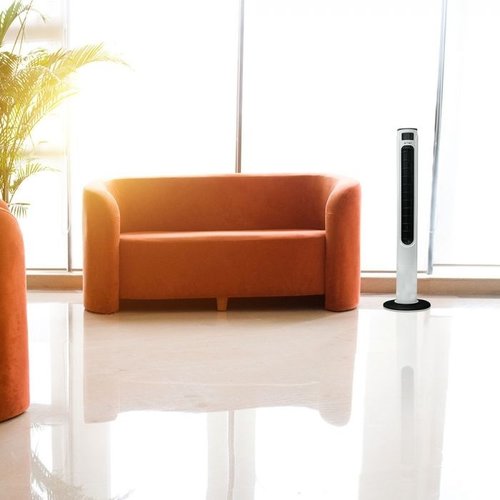 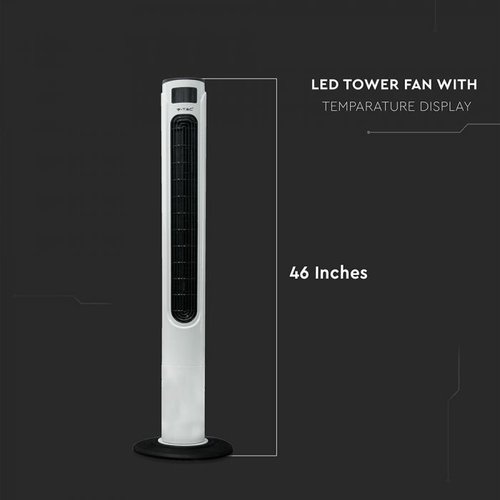 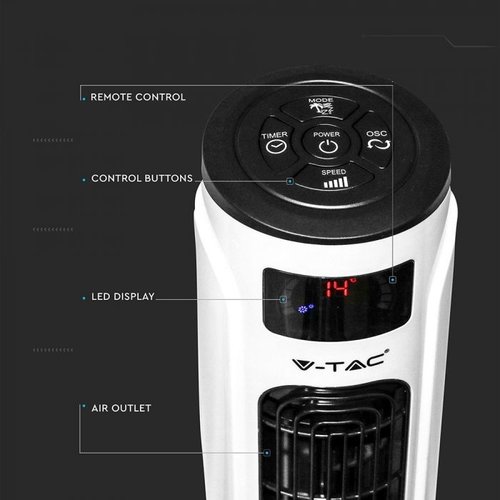 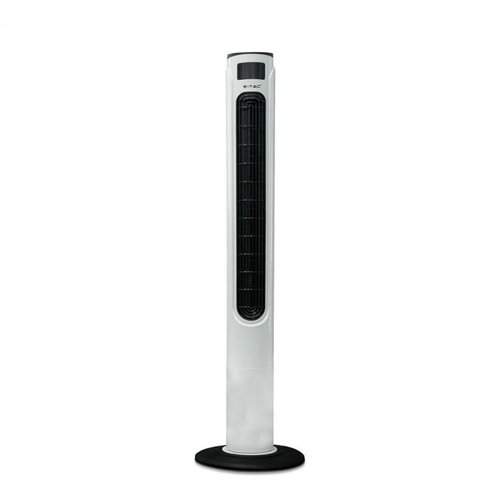 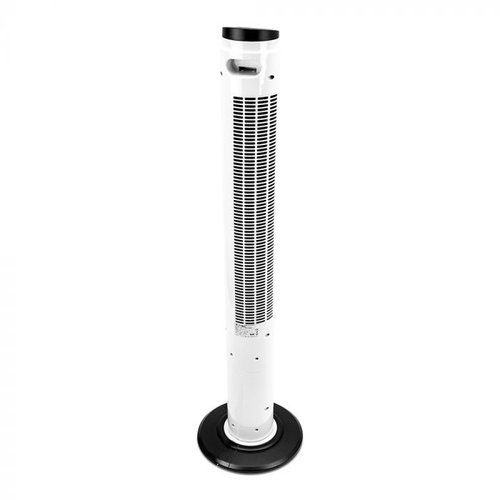 Smart Tower Fan with LED display cools your home in a smart way. Operate the tower fan via your smartphone or voice-controlled via your Google Home or Amazon Alexa. Adjustable in 3 different wind modes. Read more

When it comes to making your home smarter, smart cooling is of course part of it. With the smart tower fan from Homeylux you can do this with the push of a button. The fan can be set in 3 fan speeds, namely low, medium and high, and 3 wind modes, namely normal, natural and sleep. The smart fan also rotates no less than 70° degrees, but you can also let it blow in 1 direction. Set it so that it is adjusted to your preference.

The Homeylux smart tower fan can be operated in several ways. For example, the smart device comes with a corresponding remote control, with which you can directly operate the fan. You can also use the fan via the Homeylux App. This allows you to switch the smart tower fan on and off from a distance. You can also use the handy time schedule and timer function on the app. This enables you to set when the fan turns on and off automatically, or set a time for how long the fan should run.

One of the advantages of the smart tower fan with LED display is how energy efficient the device is. The tower fan consumes only 55 Watt. You can also ensure that the device is not turned on unnecessarily. Are you away from home and can you remember that you accidentally left the fan on? Then turn it off directly via the Homeylux App on your smartphone.